Welcome to the world of AXXIS !

Feel free to discover our website. Get the latest news & information regarding AXXIS. Watch out for the next shows and feel free to buy special merchandising items in our online shop ...directly from the band.
Thanxx for visiting us ! 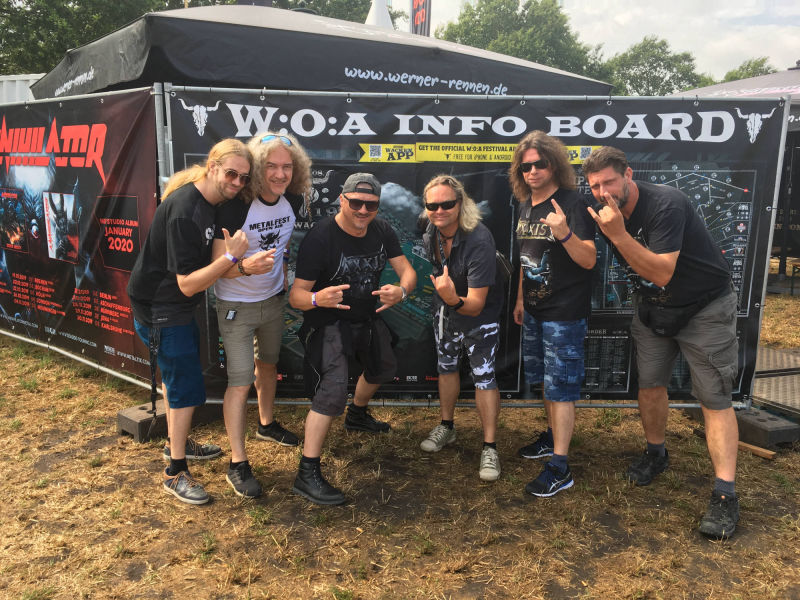 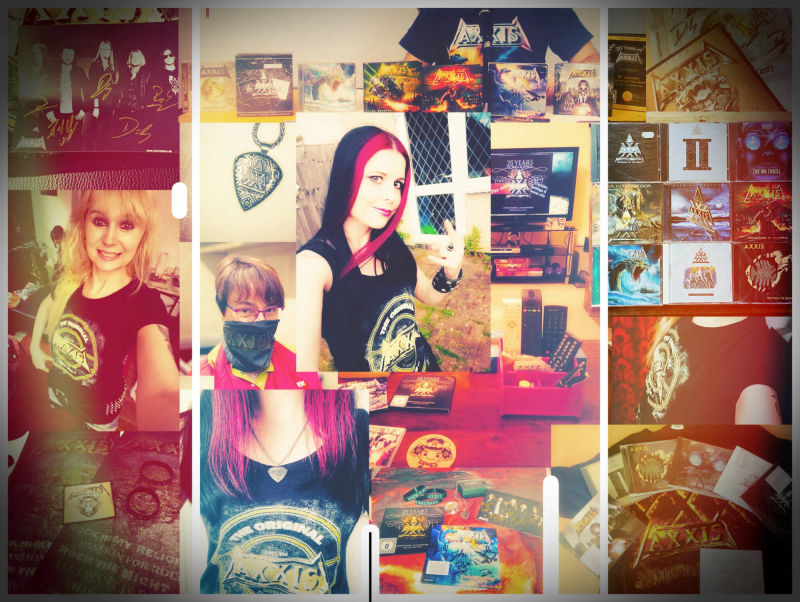 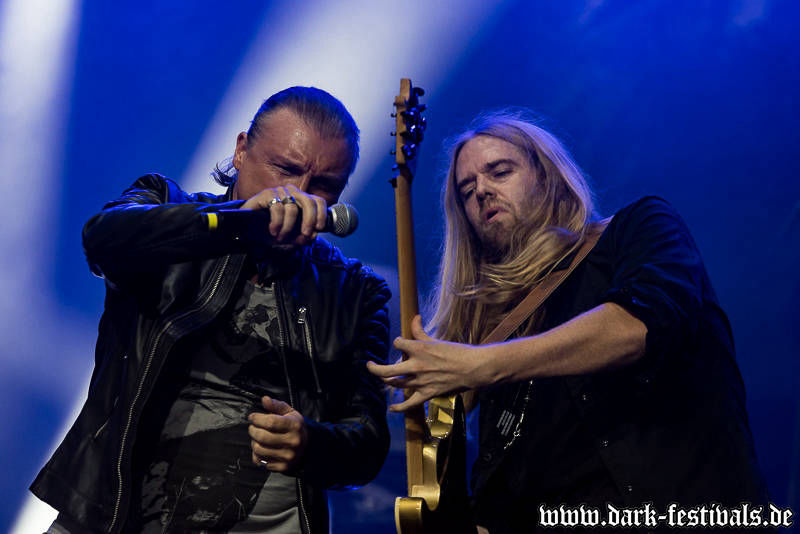 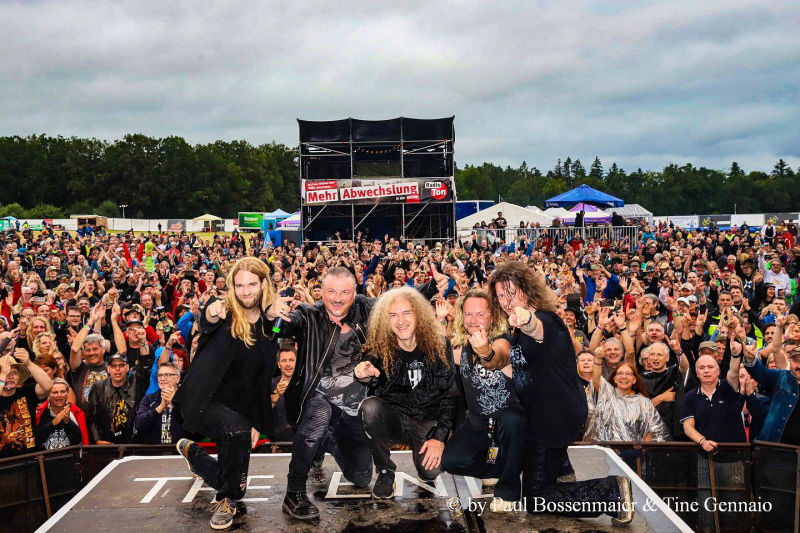 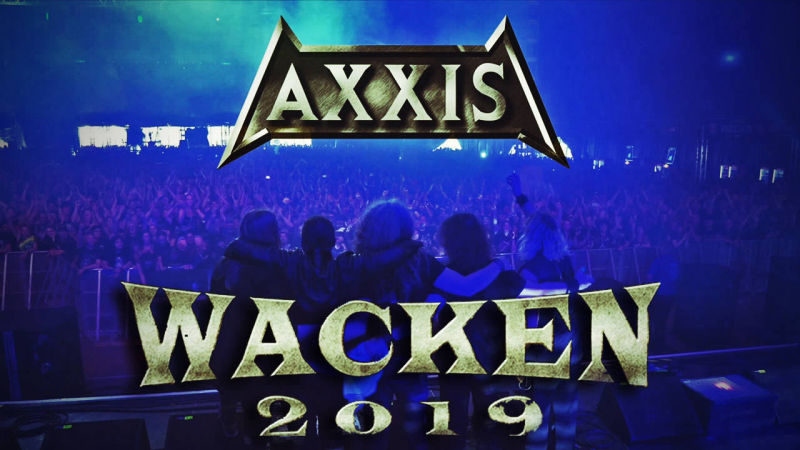 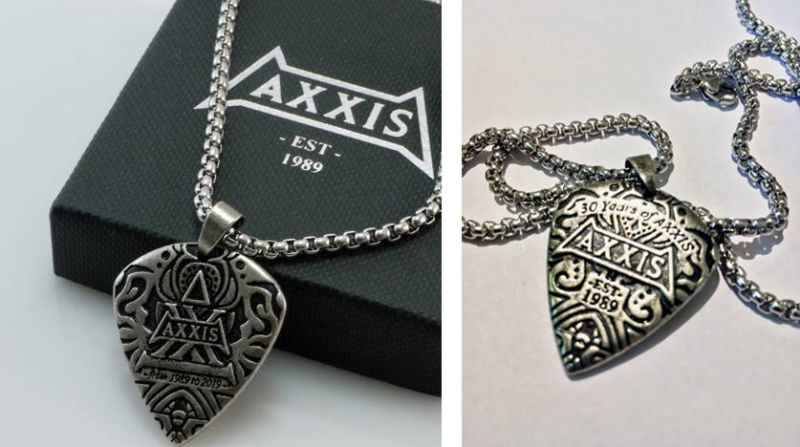 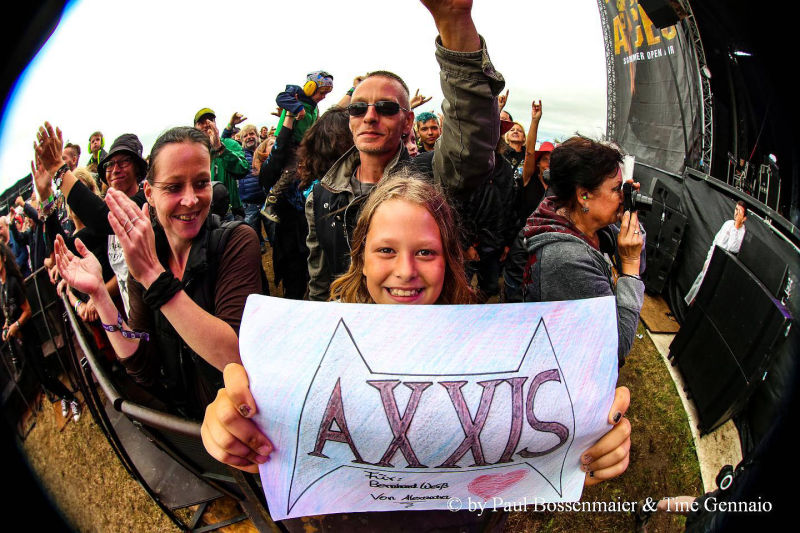 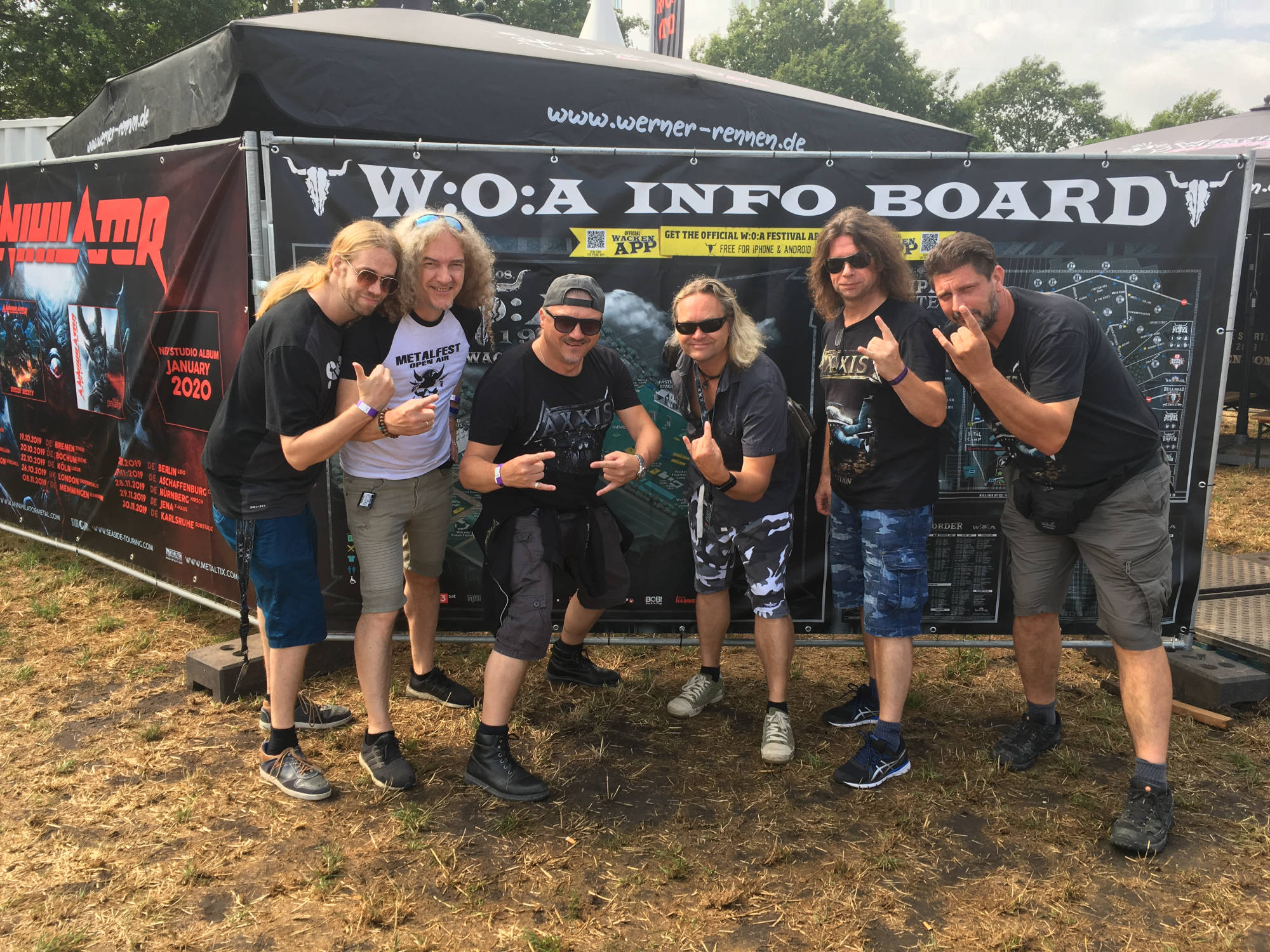 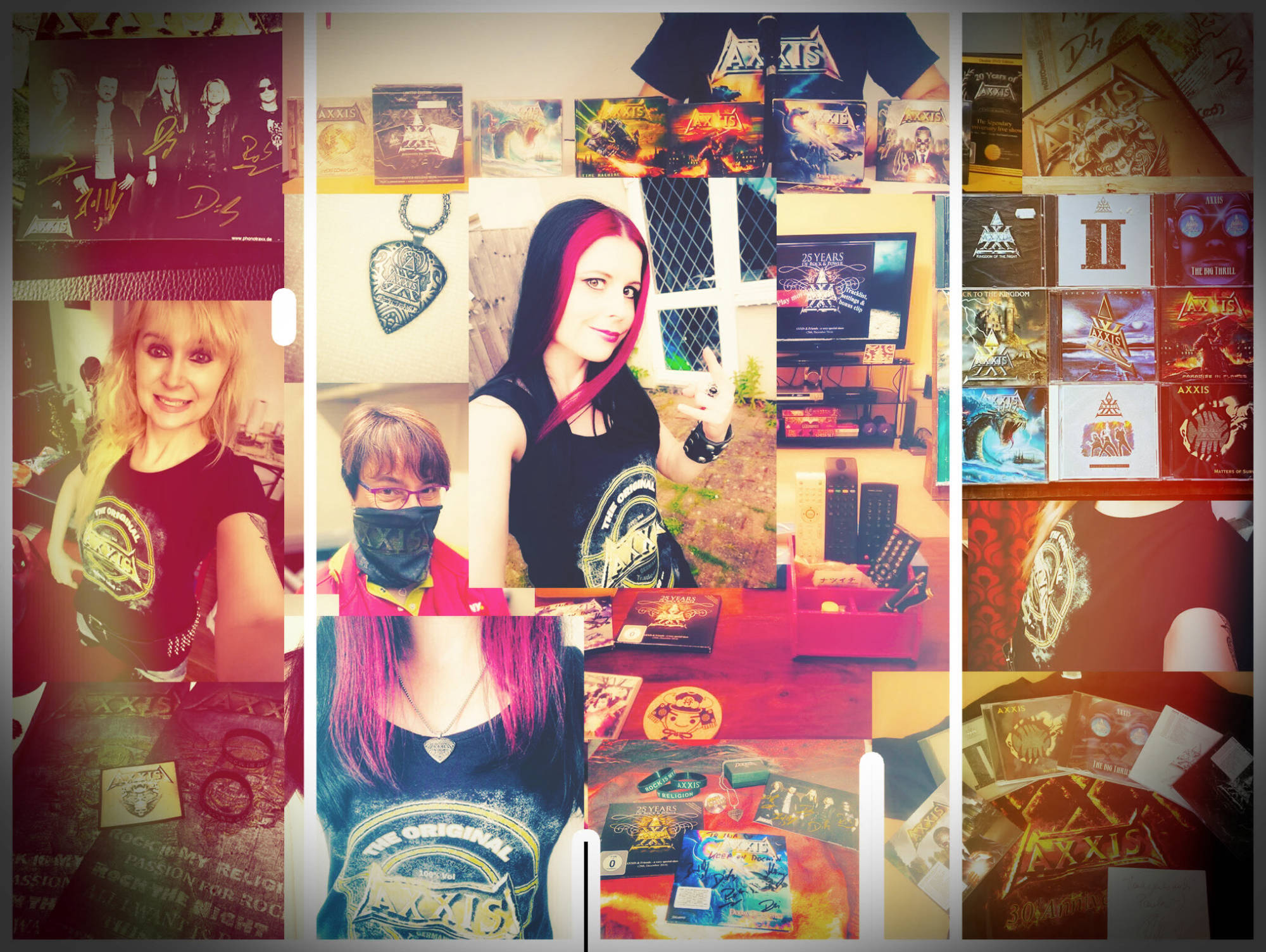 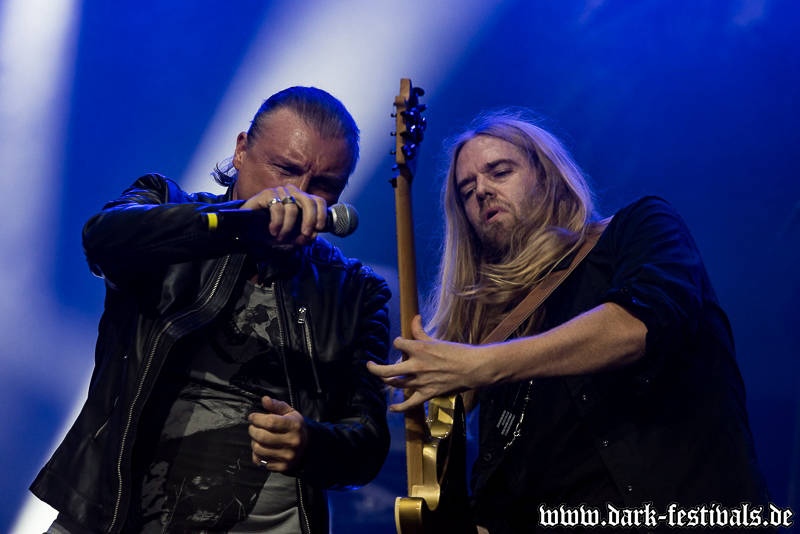 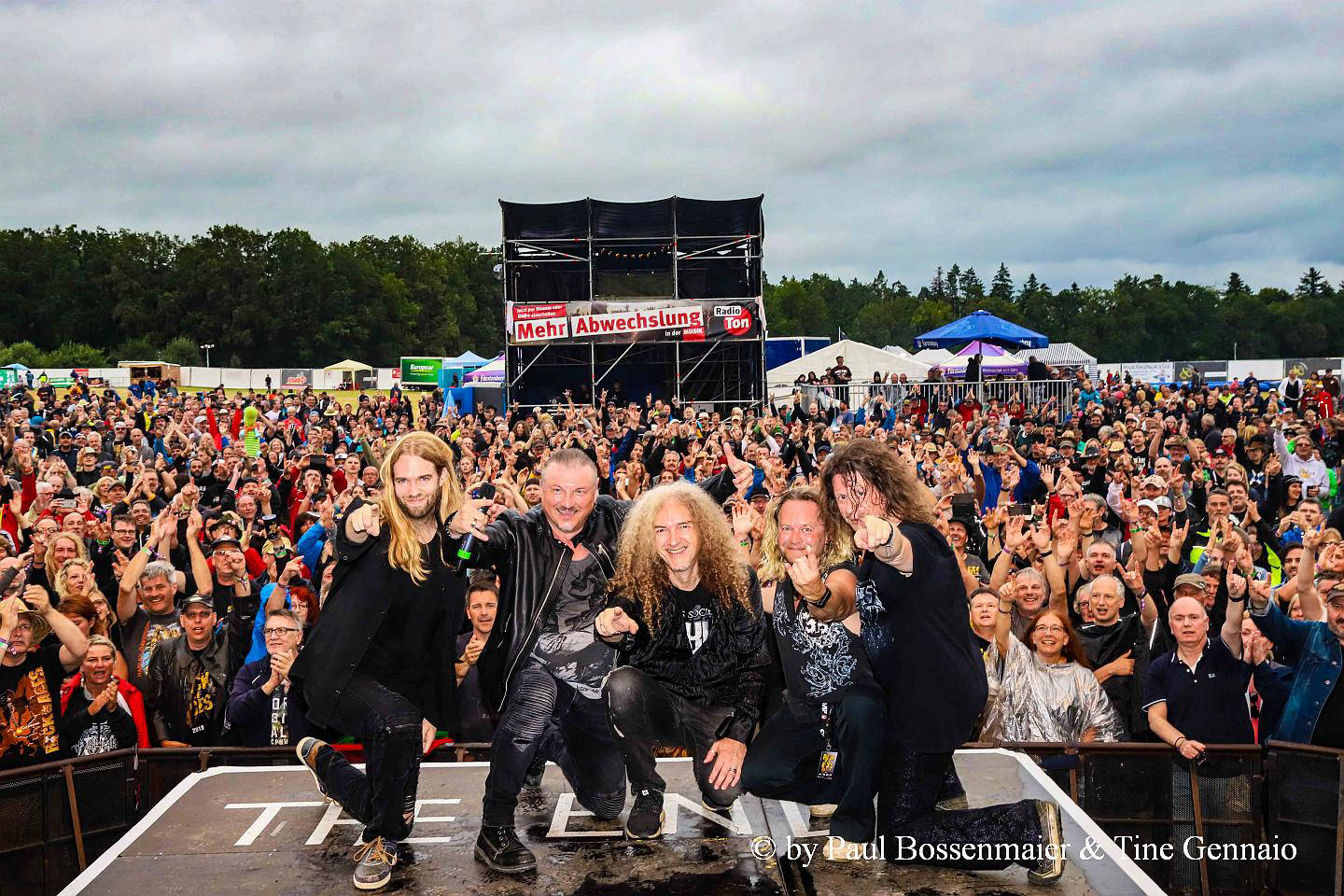 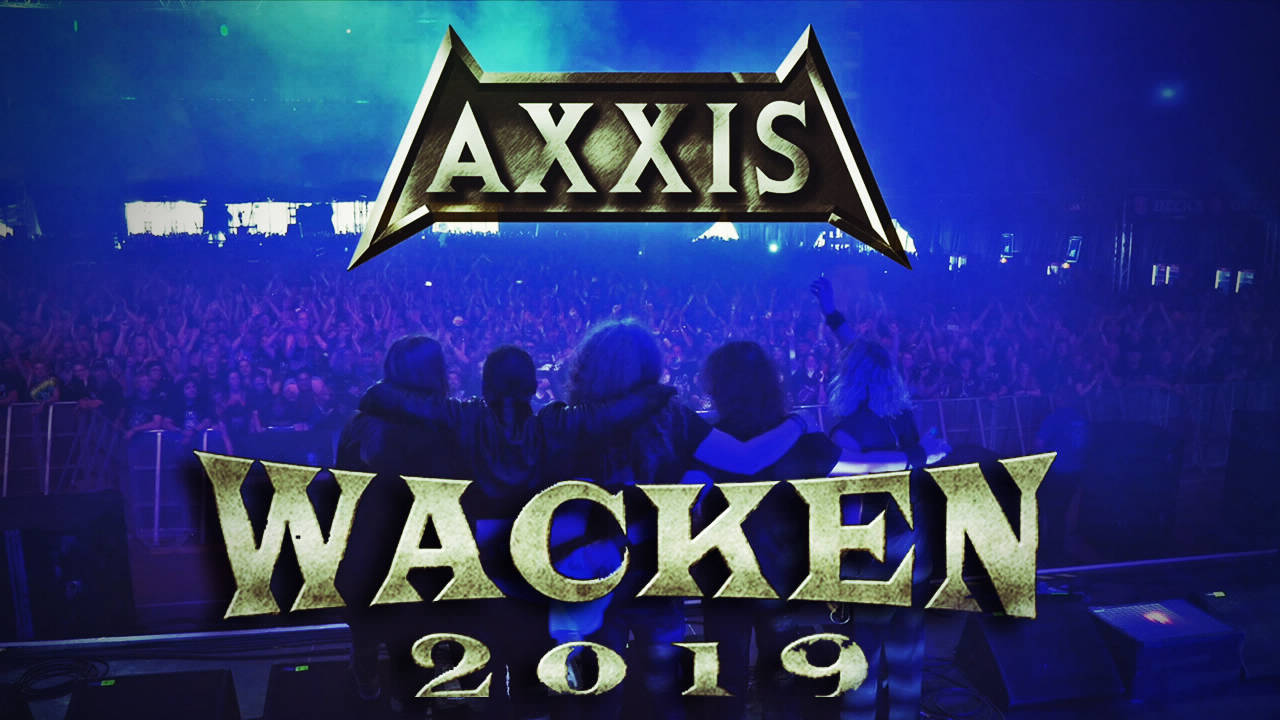 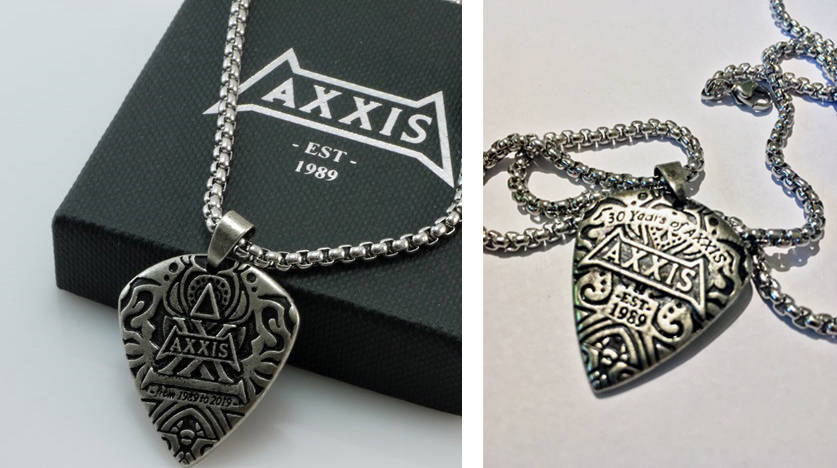 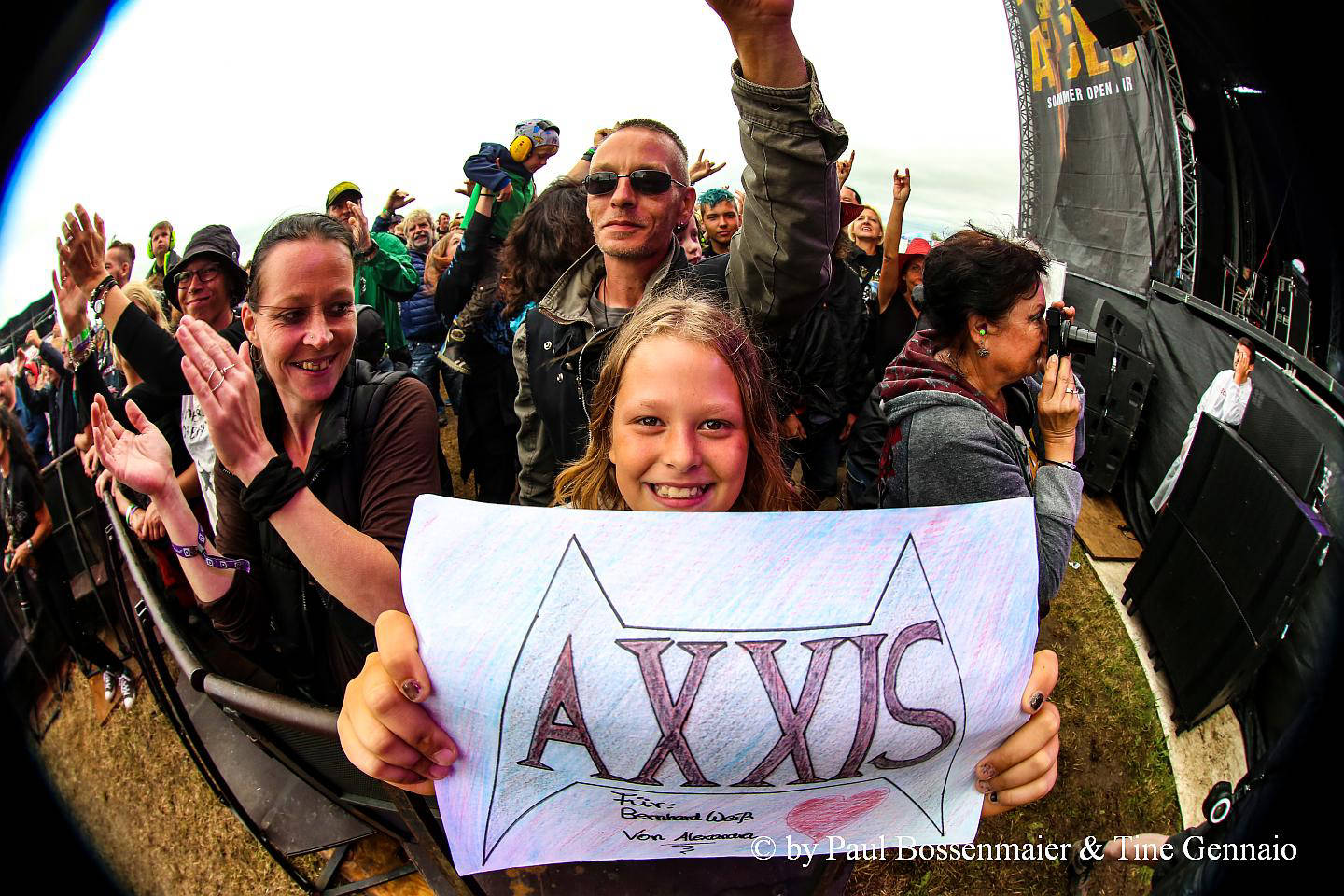 contains:
- 2x multifunctional scarfs, which can be used as face masks, hats, for motorcycling etc. PLUS,
- 2x silicone bracelets PLUS
- and a golden AXXIS patch 10x10cm that was only available in the GOLD BOX !

VIRUS OF A MODERN TIME

Because of the time we're going through right now, AXXIS decided to reanimate the successful "Prometheus Brain Project" with the Landestheater Schwaben from 2006. Bernhard: "When I thought about the play and the songs we wrote for it at the time, I felt like a prophecy had just been fulfilled. So we spontaneously decided to release the songs digitally as an EP."

2019 AXXIS celebrated "30 Years of AXXIS". This means the first Blu-Ray made during a Bang your head festival and a double CD called "Best of EMI-Years"  and a GOLD BOX with bonus tracks , Axxis chain, patch etc. (watch the video)

Thanxx to everybody who made this year so special for band & fans !!

The reviews are really cool :-)

"MONSTER HERO is definitely one of the best albums in Axxis long history!" Matthias Weckmann (Metal Hammer)!
"Monster Hero" is fantastic through and through!" Markus Wosgien (Rockit)!

The year 2017 was an AXXIS year. Their release called "RETROLUTION" entered the German official charts on 36. It's available as limited DIGIPAC and extremly limited VINYL record.

The "RETROLUTION" tour 2017  was very successful. Furthermore AXXIS released their first book called "Eine Nacht im Theater". It's a foto documentation of the show in the Heinz-Hilpert-Theater in 2016 on the occasion of the 675 anniversary of their home town Lünen/Germany. The story around this special day was written  by Julia Braun (in German).

THANK YOU for ordering the AXXIS Newsletter. By submitting this form you have agreed that we may save your data for our address list in order to be able to inform you faster and more directly in the future. From now on you will get all information about AXXIS earlier. You can delete the newsletter at any time. For this you can press the link below each newsletter email or send us an email directly at axxisworld@aol.com. By submitting you confirmed that you have read our privacy policy. Here again the link: https://www.axxis.de/Privacy.html Your AXXIS